← more from
Ibadan Records
Get fresh music recommendations delivered to your inbox every Friday. 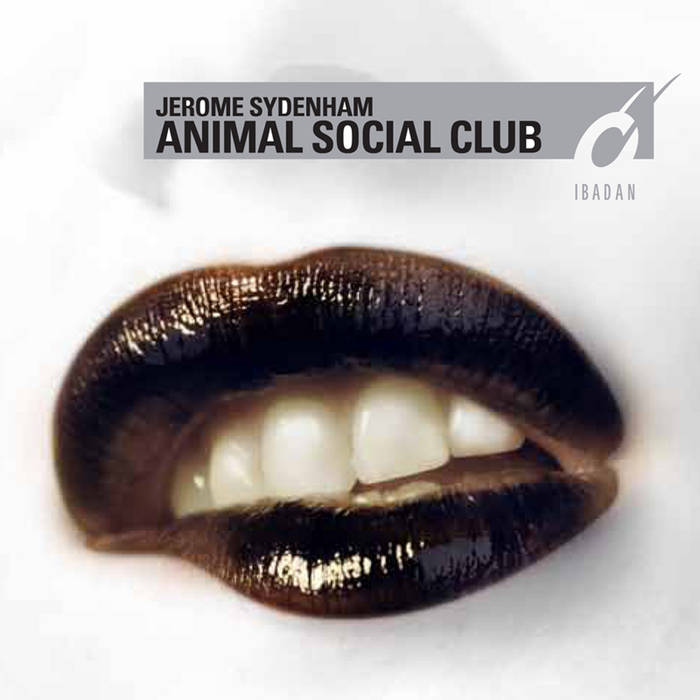 Few traveling producers and DJs measure up to the legacy of Ibadan Records’ Jerome Sydenham. He is nothing short of a modern music visionary who cut his teeth as an A&R rep for Atlantic Records during the peak of the 90s New York house era. Now residing in Berlin, he’s still at the cutting edge of dance music; pioneering it through its various mutations over the years. ... more

Bandcamp Daily  your guide to the world of Bandcamp